Breakfast is done and we’re off out the door heading for the Berlin Wall memorial area near Nordebahnof station. The M5 tram gets us up near there, we walk the rest of the way then explore the park where a large section of the wall has been retained, and where they moved a cemetery to cater for the space the wall needed.

Some Berlin info while I remember;

The 4 ways to get around on Public transport are :

these work very well but it takes a few days to get the hang of them.

Berliners of all ages and sex walk the street with bottles of beer, larges and smallies, drinking, they hold them by the top of the bottle between thumb and index finger, a style that is or seems to me anyway particularly Berlin. There are groups of young people gathered in park and on footpaths drinking and joking, no sign of bad behaviour other than the telltale vomit stains on the footpath around the place.

Bikes – we haven’t got to Amsterdam yet but in Berlin there are lots of people on push bikes riding very fast in designated lanes, stay out of their laneway or you’ll get run over or abused. Bloody scary sometimes when you forget and walk in the laneway accidentally and turn and see a snarling Berliner on a bicycle bearing down of you – at pace.

Back to what we did for the day. In 1989 Ronny Reagan said ” Mr Gorbachev , tear down this wall”, in front of the Brandenburg Gate ( Brandenburger Tor) and Gorbachov did, to the surprise of everyone in the West, and effectively ended the Cold War. Very brave man Gorbachov. We wander through the wall memorial area, then catch a tram up to the Mauer Market, a large flea market in the old East Berlin. It’s seething with people in the dusty potholed area. They have designer stuff and genuine flea market stuff with copy Russian badges and medals trying to fleece the tourists. Genelle buys a very nice T shirt, I buy a piece of original art and Mark buys next to nothing despite much pressure from his mother. A small purchase relieves the pressure for him.

The tram back to Hackescher Markt is slow affair, not before the navigator thinks we should go left when we come out the gate, then arguing about it when I suggest she might end up in Moscow, things settle and a little lunch at a cafe at Hackescher then the S3 train to Warschaurer to the Eastside Gallery, famous for its murals on a long section of the wall still standing on the banks of the Spree River and where designated artists have done murals. It’s quite spectacular, but there is lots of it. The murals are very political and the language and art work can be confronting. It’s odd that a lot of the murals done by graffiti artists now have graffiti over them but that sort of adds to the effect in my opinion. The most famous mural is one of Brezhnev kissing Ronald Reagan in a full on pash, a pre cursor to the wall finally coming down in 1989, after 28 years standing and dividing the Berlin community and Germany in general.

Our feet are tired, we catch the train back to Alexanderplatz, wander around the plaza, hardly any shops open but a huge vegan festival going. One funny thing we see is a guy walking with a bulldog on a skate board, he wasn’t drinking and neither was the dog but the dog sure could ride! A really nice ice cream is what the Dr orders.

I retire to the apartment to take the weight off my feet, rest my aching back and sip a Heineken beer, and write up the final detailed version of the blog for yesterday while Genelle and Mark head to Museum Island I think in search of yet more markets.

They return for a rest while the sun is still in the sky, only being partially successful in the hunt for more German bargains.

Tomorrow we are on the 8.34 train to Amsterdam, 2nd class. I love travelling by train over here. It’s a 7 hour trip so it will allow a bit of a down day to rest the feet and back and regroup. Genelle and I were in Amsterdam 10 years ago for about 4 hours, it will be nice to have a few days to get a bit better look at it. After Amsterdam the bit I’m really looking forward to is a stop in Bruge in Belgium and I’ve got a trip to the Flanders Field battle fields where 5 family members saw service in WW I, only 2 returned home, 2 died in Belgium ( Battle of Messines and the Battle of Passchendaele) and 1 died in the Somme valley in France not far away in the Battle of Pozieres. I’ll stay for the last post at Menin Gate, a service that has been held every day since the end of WW I in 1918 wher 1 of them has a memorial plate on a wall – his body never found.

Cheers from Berlin for the last time – this trip anyway. Tomorrow I’ll sum up on Berlin, a city I really love 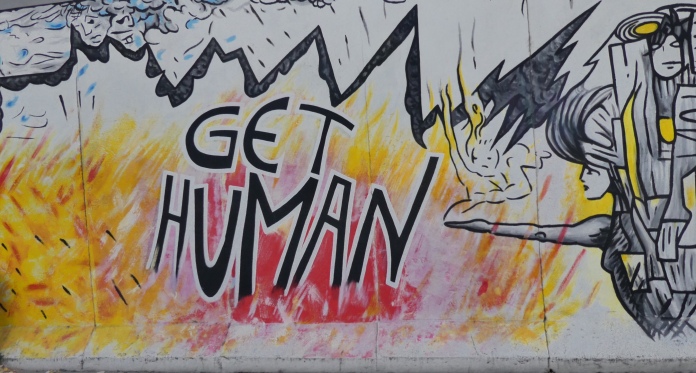 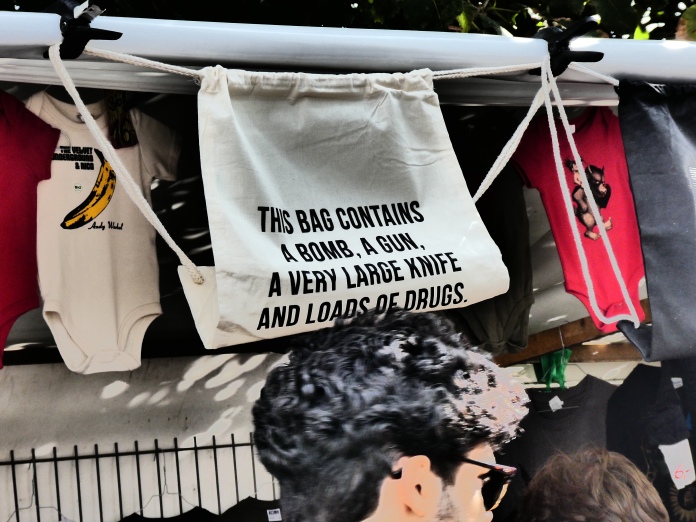 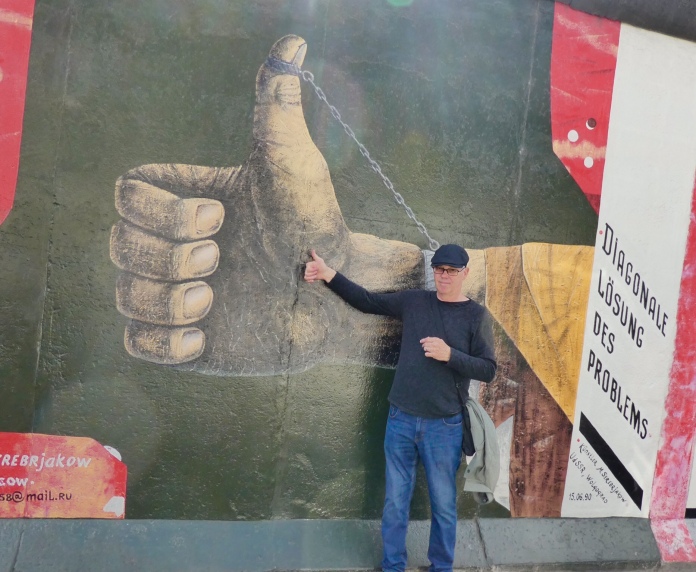